Aquifers are of tremendous importance for the MENA as world’s most water-stressed countries are located in the region, including Kuwait, Qatar, UAE, Palestine, Saudi Arabia, Oman, Iran, Lebanon and Yemen. However, aquifers in MENA are coming under increasing strain and are in real danger of extinction. Eight aquifers systems, including those in MENA, are categorized as ‘over stressed’ aquifers with hardly any natural recharge to offset the water consumed.

Aquifers stretched beneath Saudi Arabia and Yemen ranks first among ‘overstressed’ aquifers followed by Indus Basin of northwestern India-Pakistan and then by Murzuk-Djado Basin in North Africa. The Nubian Sandstone Aquifer in the Eastern end of Sahara deserts (parts of Sudan, Chad, Libya and most of Egypt) is the world’s largest known ‘fossil’ aquifer system and Bas Sahara basin (most of Algeria-Tunisian Sahara, Morocco and Libya) encloses whole of the Grand Erg Oriental.

The non-renewable aquifers in the Middle East are the Arabian Aquifer and The Mountain Aquifer between Israel and Palestine. Some parts in MENA like Egypt and Iraq rely on major rivers (Nile, Tigris and Euphrates) but these surface water flows does not reach the ocean now. Needless to say, water demand in arid and dry MENA countries is met primarily by aquifers and seawater desalination.
[…] 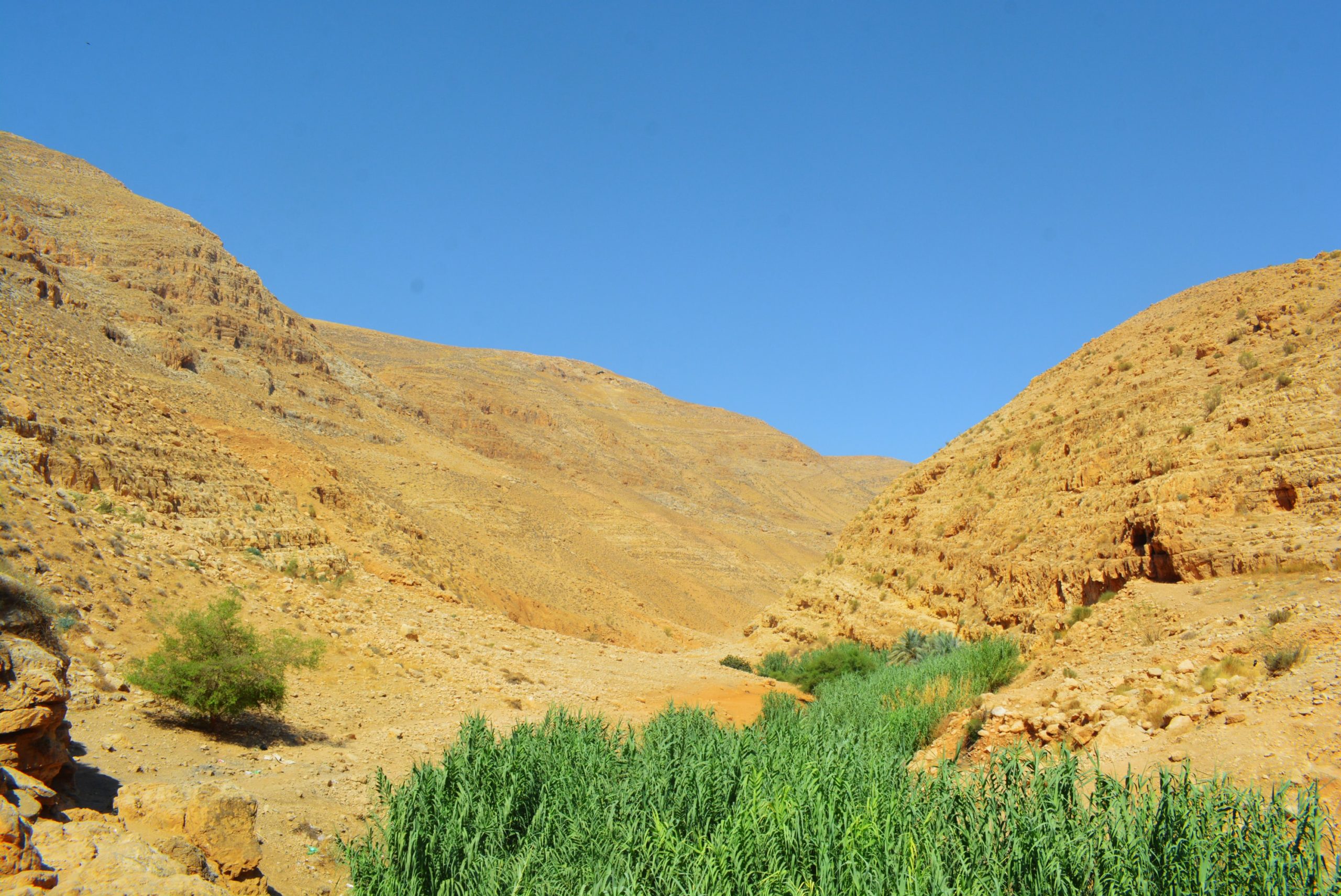