The United Nations has urged the world to urgently review its food production and consumption patterns in order to save the planet, at a landmark summit beset by controversy and boycotts.

In a keynote speech at the historic UN Food Systems Summit held online on Thursday, UN Secretary-General Antonio Guterres said the world must adopt natural alternatives to industrial agricultural practises that protect the planet as it battles rising hunger, malnutrition and obesity.

“It is possible to feed a growing global population and still safeguard the environment,” Guterres told delegates at the summit, held on the sidelines of the UN General Assembly in New York.

“In any event, the poor need practicable, easy-to-implement policies that can immediately impact their lives, not some lofty ideas, discussed at such exclusive high levels.”

“It takes the smart, sustainable management of natural resources — from farms to fisheries,” he added, urging countries to go to COP26 in Glasgow with “bold, targeted plans to keep the promise of the Paris Agreement”.

Sustainable, or climate-smart agriculture seeks to use techniques such as using different types of plants side-by-side to reduce the need for pesticides and industrial equipment.
[…] 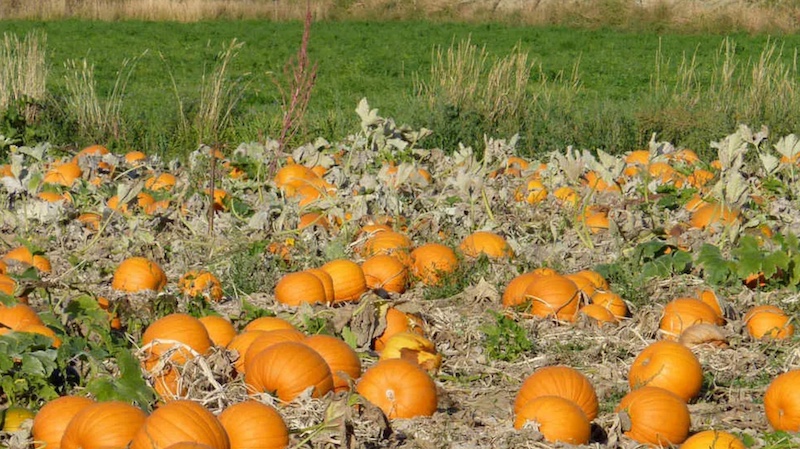