– During October, the World Food Month, there has been a huge increase in the number of qualified voices promoting new ways to transform food systems that would allow to reduce and eliminate hunger, of which more than 811 million people in the world are already victims.

Based on the conclusions of the Food Systems Summit, held virtually on September 23, as well as its “hybrid” preparatory phase that took place in Rome in July, with the physical presence of 540 delegates and virtual presence of more than 20,000 people around the world, a growing number of personalities continue to advance into these reflections.

Globally, about 14 percent of food produced is lost between harvest and retail sale, equivalent to a loss of $ 400 billion per year, while food waste is estimated to reach 17 percent of total production: 11 percent is wasted in homes, 5 percent in food service establishments, and 2 percent in retail trade •

This should pave the way to new avenues paths that will fulfill the Sustainable Development Goals (SDGs) foreseen by the international community by 2030, for which the eradication of hunger and poverty are considered to be priorities.

The transformation of agri-food systems must begin with normal consumers and the decisions they make about the food they consume, where it is bought, how it is packaged, where it is discarded, on the basis that all this will have an impact on the future of the planet, so it is necessary to reduce food loss and waste.
[…] 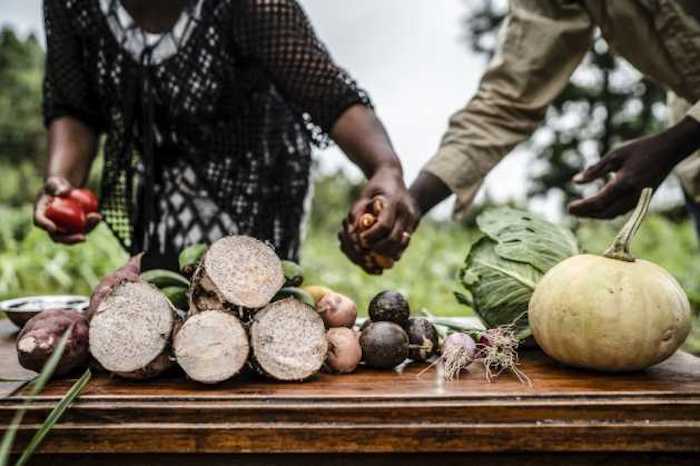