The program, launched by Berytech under The ACT Smart Innovation Hub initiative co-funded by the Kingdom of The Netherlands and in partnership with the Euro-Lebanese Centre for Industrial Modernization (ELCIM) at the Industrial Research Institute (IRI), aimed to mobilize academia and research institutions to work on commercializing Lebanese Intellectual Property (IP) for the benefit of different sectors and to advance the knowledge economy.

IP Valorization is one of Berytech’s tools for fostering innovation under the agri-Food and cleantech sectors. The Lebanese ecosystem is challenged by the lack of funding for applied research, lack of IP policies and support as well as weak links between academic research and industrial needs. Berytech has been working since 2017 on developing the Lebanese technology transfer landscape and encouraging the development of research that address market needs turning them into commercial startups and connecting them with industrialists.

The grants were given initially to four projects innovating in Energy Efficiency, Nexus between Agri-Food and Renewable Energy, and Nexus between Waste and Agri-Food.Three projects managed to design their value proposition and validate it, size their market and design their MVP allowing them to be selected to continue receiving support through one of the accelerators: Cleanergy and Agrytech. 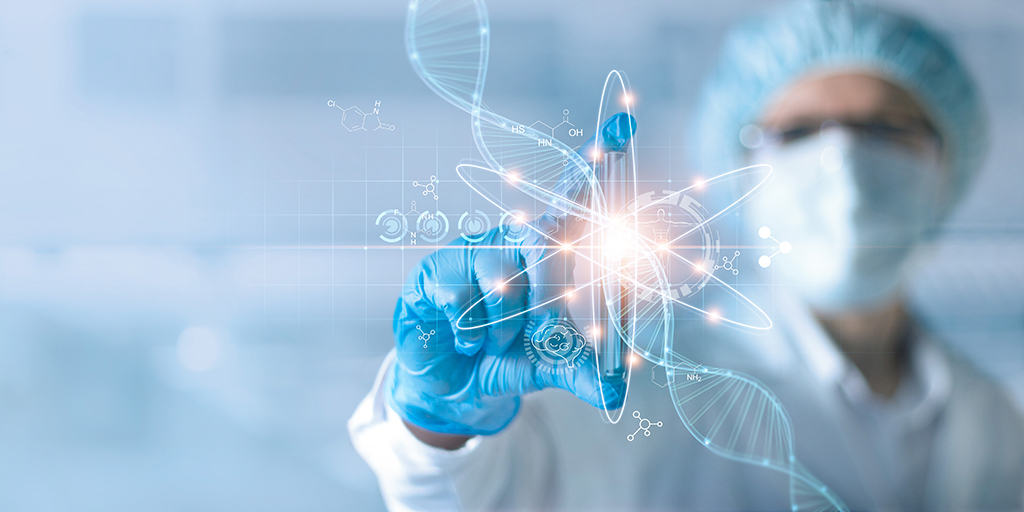