The impact of climate change on crop phenology and yield

That’s a tricky question that will keep generating much debate over the next few years. Climate change is the main environmental challenge currently facing humanity, and it is a major issue that puts the entire agricultural industry at risk.

Global warming is altering the phenology of numerous crops and forcing experts across the globe to carefully study the situation and develop new agricultural techniques, in an effort to adapt to this new scenario.

What are the main effects and consequences of climate change?

But climate change is no different from any other crisis: While many suffer the effects of global warming, some actually get to take direct or indirect advantage of it. Let’s take the wine sector as an example. Over the past few years, grape vine cultivation has been gradually displaced to areas of higher altitude and traditionally lower solar radiation, further away from the equator. That displacement and the development of new varieties have led to an increase of the areas suitable for viticulture in countries such as the United Kingdom and Germany.

Meanwhile, the regions where water is more scarce tend to desertification, leaving little room for the adoption of sustainable management practices that are essential for water preservation.

For example, in Spain or Italy approximately 90% of the area suitable for viticulture will cease to be so in just a few decades. What’s more, even if we were to meet the goal set in the Paris Agreement, that is, limit global warming to well below 2 °C, approximately 56% of traditional viticulture areas would still become unsuitable for this activity (Source: PNAS Scientific Journal).
[…] 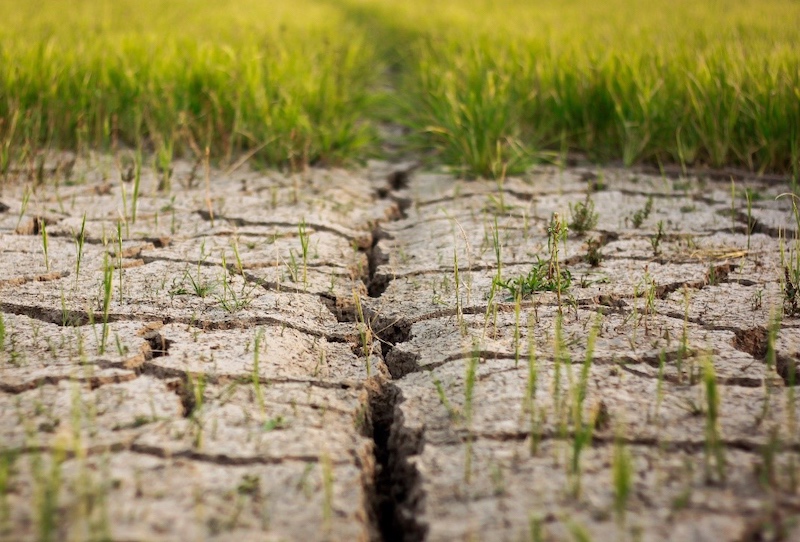