SWAN Corner: How regulators and innovators are working together to digitise wastewater regulations


Advanced technologies have been trickling into wastewater processes for the last decade, but only recently have bodies such as the International Standards Organisation (ISO) added smart systems to their list of standardised practices. Mutually beneficial collaborations with tech startups have played a vital role in bringing standards in line with current technological capabilities, but there’s a long way to go before standards and regulations catch up with the digital avant garde.

If you attended a water/wastewater technology conference in the last few years — especially when they were held ‘in person’ — I’m prepared to bet you overheard someone from this utility or that saying something along the lines of: “Oh, the tech is there, but digital systems are expensive. They’ll never really take off until they’ve been worked into regulations and standards. Until then, they’re a luxury we can’t afford.”

Lack of regulatory pressure is far from the only barrier to digital adoption in the water/wastewater sector, but it’s often cited as a key reason for utilities’ sloth in adopting potentially more efficient digital systems.

If it’s ‘traditional’ approaches regulations demand and described by standardisation bodies as ‘best practice’, why would utilities spend some of their stretched budgets on solutions to problems that they’ve already solved, especially when those additional systems do little to ensure they meet their formal obligations?

As industries, governments, and transnational organisations commit to greater and greater efficiencies and more stringent environmental protection targets, however, the atmosphere is beginning to change. After a decade on the periphery, digital systems are beginning to be integrated into standards as performance targets start to outstrip the capabilities of traditional ‘analogue’ technologies.
[…] 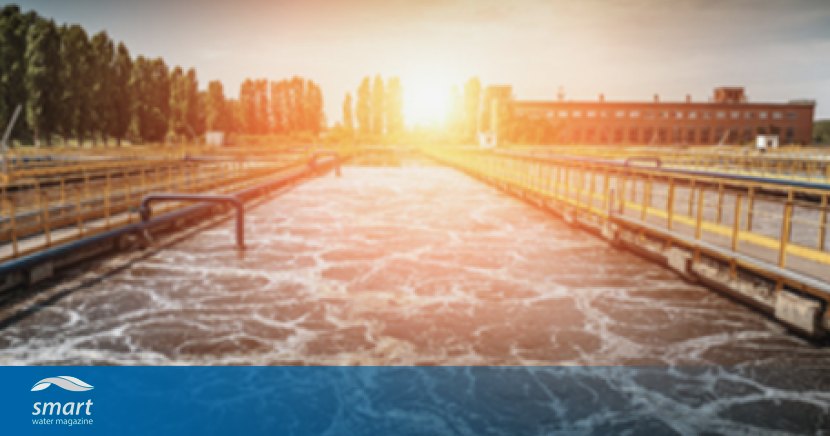