Studying plants’ diversity in arid and desert rangelands in Tunisia


Tataouine governorate of Tunisia accommodates 27% of the country’s total rangelands, making it the number one region for pastureland for an estimated 1.3 million head of sheep, goats, and camels. In addition to their pastoral value, Tataouine’s rangelands are home to countless valuable medicinal and aromatic plants. Rangeland vegetation is also vital for conserving soil moisture and reducing water, soil, and wind erosion. Yet these precious resources are running out, and despite several restoration and protective efforts, overgrazing, overharvesting, and recurrent droughts continue to degrade the rangelands.

In March 2018, southern Tunisia witnessed an exceptional wet season, leading to a rare phenomenon called the “flowering of the desert rangelands” covering usually dry and arid land with a blanket of flowers. The unique conditions offered a golden research opportunity to record an exceptional range of plant diversity in Tunisia’s arid and desert rangelands and identify critical species that can survive in this harsh ecosystem. ICARDA scientists quickly arrived to survey the botanical composition and indigenous species diversity of the region under the unique and favorable rainfall conditions to study the plants’ potential for providing human health benefits, as well as for livestock feeding options.

In 2017, ICARDA had already studied the botanical composition of the arid and desert areas of southern Tunisia during which the area received an average rainfall (100 mm) and the research team recorded 135 species. In March 2018, after the unusual rainfall, ICARDA found that the flora comprised of 279 species belonging to 58 families, with 54% annuals and 46% perennials. Of all 279 species, 40% were palatable to highly palatable to livestock, and more than 13% are used in traditional and modern medicine. The endangered plants and genetic resources discovered in such studies arethen collected, conserved, duplicated, and protected in the  ICARDA genebank system within a field genebank of pastoral species. These resources are further studied (characterized) for useful and climate-smart traits, before ICARDA releases the information as open access data for use by global research institutions.
[…] 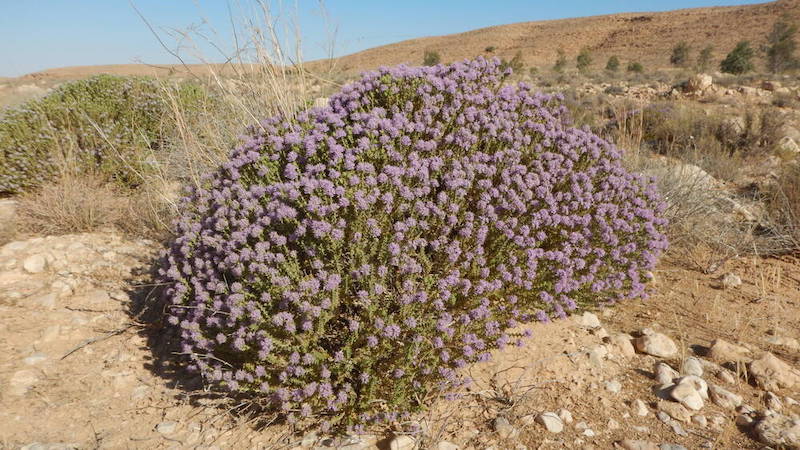 LIVINGAGRO, second brokerage event in Crete on next December 16th and 17th 2021: focus on innovations for the olive and livestock sectors
ENI CBC Med
SAVE THE DATE – webinar on “The economics of Nature-based Solutions: opportunities for the Mediterranean coastal wetlands” [1/3]
MEDWET
Shifting media focus from water issues to solutions and innovation
AMWAJ