Spanish water management company Aqualia is leading a consortium that intends to set up a green hydrogen production facility.

The latest edition of pv magazine investigates the rapid rise of TOPCon cell manufacturing. While not the only option PV manufacturers have their eye on, TOPCon is already the first n-type cell to claim significant market share. We chart the tech’s progress from laboratory to gigawatt production, plus efforts to standardize process flows, reduce costs, and raise performance.
[…] 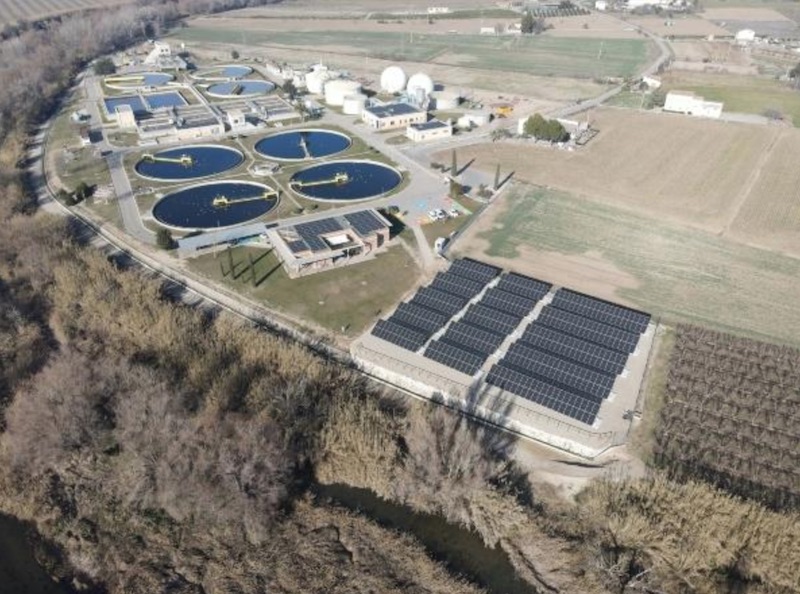