Jordan, while working with regional and international partners, stands a great chance to continue its growth by utilizing its human capital and coming up with a vision, rather than waiting for natural resources to be discovered.

Sure, Iran’s recent history of wars and sanctions made its growth lower than that of its regional rivals with similar economic dependency. However, both UAE and Saudi Arabia are positioned to diversify their economies and become less dependent on a single source. Should this trajectory realize its potential, these two countries may catch up in a much faster manner with Israel’s mode of economic growth. • Despite conditions similar to those of the region, Israel managed to propel its power resources beyond what its size and age would suggest. Using technology, for example, it managed to turn water scarcity into an asset through efficient water-management systems, using advanced irrigation techniques and desalination. While S. Arabia and UAE are catching up with Israel, which has reached a world-class level, Israel is working to become an energy exporter by utilizing maritime gas fields; at the same time, the demarcation of its border with Lebanon will allow it to harvest more energy resources. Jordan, by contrast, achieved its growth and maneuvered through the troubles in the region without advanced technology (Israel’s advantage) and energy (S. Arabia’s and UAE’s advantage). Turkey’s exposure to the EU since the 1970s helped to make it a tech and manufacturing hub. With the I2U2 (grouping India, Israel, UAE, and the US) geo-economic alliance, these power resources (tech and energy) are going to complement each other and lead to a formidable industrial and military power that is rooted in strong grounds. The power dynamics of Egypt and S. Arabia will be changing as they utilize their human resources more efficiently, as stated in their respective visions for 2030. Jordan, while working with regional and international partners, stands a great chance to continue its growth by utilizing its human capital and coming up with a vision, rather than waiting for natural resources to be discovered. Fares Braizat is the chairman of NAMA Strategic Intelligence Solutions, former minister of youth, moderator of the working group on Tourism as part of Jordan Economic Vision 2033, and member of the Royal Committee to Modernize the Political System. . • Read more Opinion and Analysis • Jordan News • 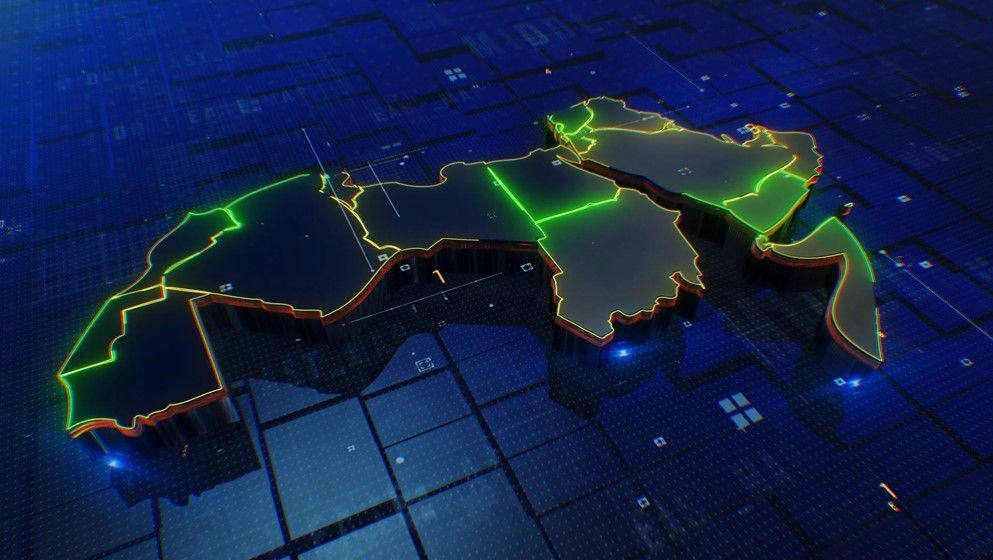