AMMAN — The Greater Amman Municipality is in the process of changing street lighting in the city to LED, the director of Traffic Operations at the municipality, Muhammad Al-Fauri, confirmed in an interview on Hala Radio, according to Al Ghad News.

To date, 125,000 lighting units in the inner neighborhoods of the capital have been replaced with LEDs, that are characterized by their durability and reduced energy consumption and cost, Fauri said. He said that the municipality in the final stages of preparing the tender documents to replace the lighting systems of all tunnels, central islands, and main streets in Amman with LEDs, and a tender was also launched to repaint street markings for main streets and internal roads.
[…] 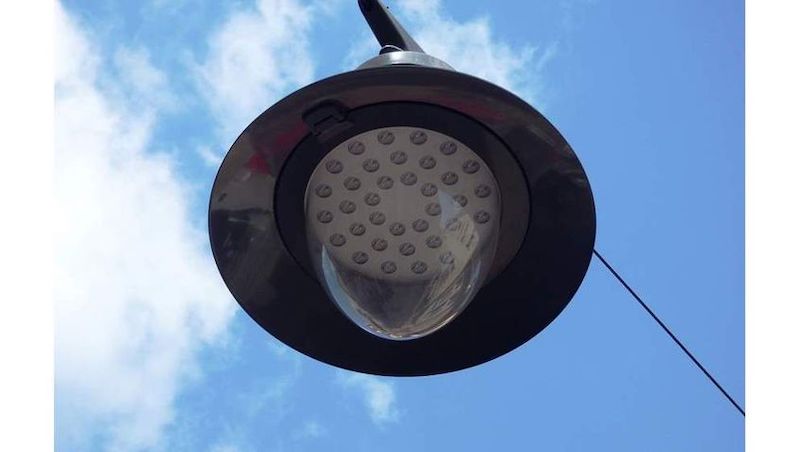