Lekela could branch out into green hydrogen + desalination: Renewables player Lekela Power is “actively exploring” potential green hydrogen and renewables-powered water desalination investment prospects with the government and the private sector, general manager for Egypt Faisal Issa told Enterprise. Spanish and British investors have expressed interest in working with Lekela on the desalination projects, he added.

New projects = fresh investment: Lekela could double or triple its investment in Egypt over the next four years, Issa said, without disclosing specific figures. The company inaugurated its 250 MW wind farm in West Bakr last November, and said in 2020 that it would funnel most of its investments to Egypt in “the coming period.”
[…] 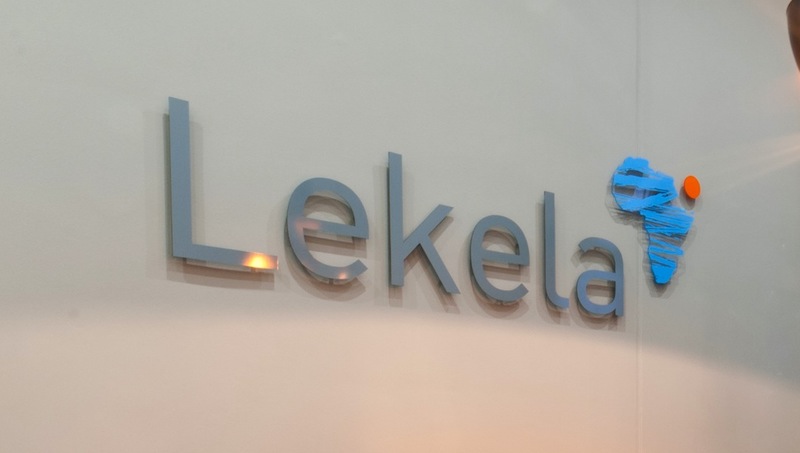