Bickfaya schools go green thanks to the new awareness campaign launched by Bickfaya Municipality in partnership with Lebanese ngo Arcenciel to promote proper sorting and composting habits in local students. The campaign, which is actually ongoing, has been implemented within the scope of CLIMA project focusing on the two schools located in Bickfaya, in an […] 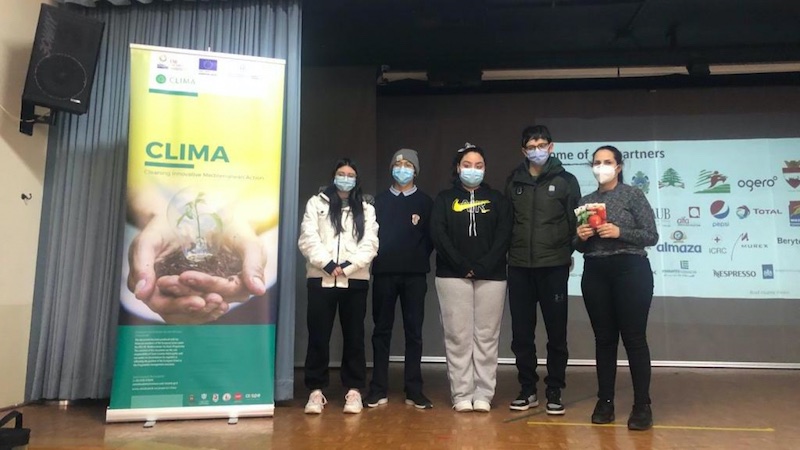