AMMAN — Jordan is hosting an international gathering on energy in collaboration Germany next month, the Jordan News Agency, Petra, reported. • The MENA Europe Future Energy Dialogue (MEFED) will be held on June 8-9 in Amman under the Royal patronage, according to Petra. • It said Minister of Energy and Mineral Resources Saleh Al-Kharabsheh and Federal Minister for Economic Affairs and Climate Action Robert Habeck announced that the Jordanian and German governments launched intensified cooperation within the framework of the Jordanian-German Partnership Program in the energy field. • In a statement Saturday, the Ministry of Energy said in preparation for the conference, coordination will be made with the European Commission, the Union for the Mediterranean (UfM), the Arab League, ESCWA, and other global stakeholders and energy agencies. • MEFED is supported by the German-Arab Chamber of Industry and Commerce (GACIC), German Near and Middle East Association (NUMOV), and the North Africa Middle East Initiative of German Business (NMI), the statement said. Additionally, the conference will bring MENA and European energy ministers together to discuss ways to achieve sustainable and fixed energy supplies in the future and intensify cooperation between the two regions, according to the statement. Participating countries and institutions aim to intensify their ambitions to combat climate change and secure energy supply at reasonable prices by diversifying the supply sources, it added. Kharabsheh said the innovative potential of the Middle East, North Africa and Europe region can help meet this challenge. Referring to recent political events that have shown weakness of Middle East energy supply, he said  renewable energy has become a top solution for energy security. • For his part, Habeck said the “remarkable” potential of renewable energies in the Middle East and North Africa show that these regions agree to cooperate and develop common areas of action. Read more Business • Jordan News 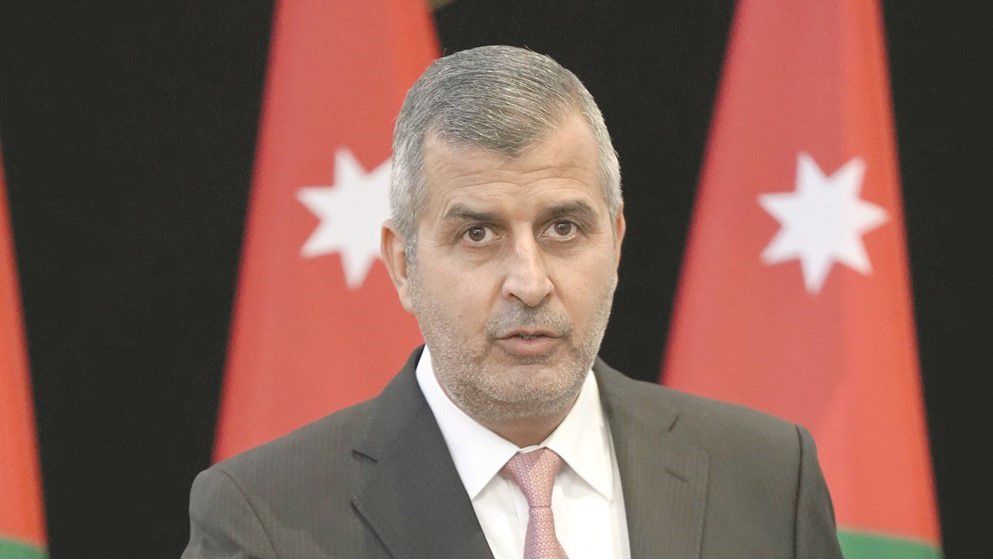