‘Italy can be a laboratory for agrivoltaics’


Efforts are being made to come up with a less convoluted approach to planning farm-based solar systems, in the only EU member state which explicitly apportioned funds for agrivoltaics in its post-Covid spending plans.

Italy’s solar industry has turned out in force in Rimini this week, at the Key Energy renewables event which is a traditional draw for the PV sector, and which is held as part of the Ecomondo circular economy show.

Agrivoltaics were the subject of presentations on yesterday’s opening day of the show, with experts in the field suggesting Italy could become a world leader in the technology, despite the difficulties solar developers are encountering in the nation. 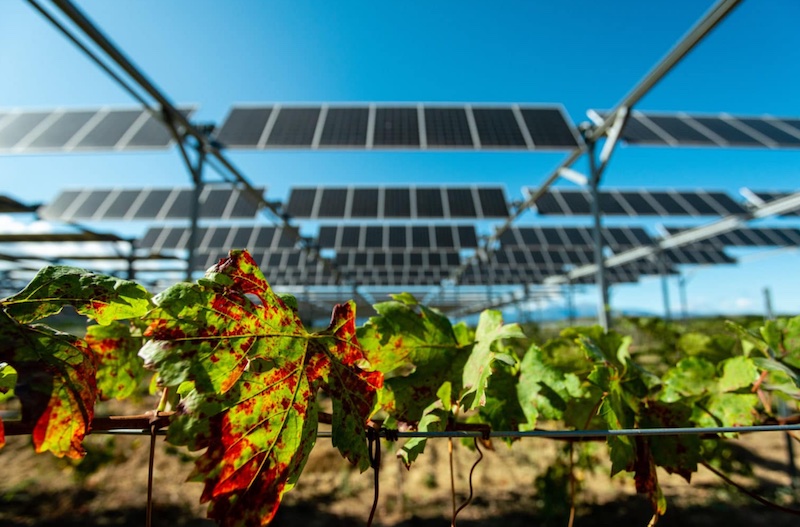