After a lengthy discussion among cabinet members, the Ministry of Agriculture announced a JD1 million governmental compensation package to farmers affected by the drying up of Al-Wala Dam as well as farmers whose crops were burned in the blaze that destroyed 150,000 sq.m. of the Jordan Valley’s farmland in 2020.

Located approximately 40km south of Amman, Al-Wala Dam was completed in 2002 after three years of construction and a bill of JD25 million. Some of the agricultural areas that rely on the dam’s water are farms in Wadi Al-Wala and Hiddan in Madaba governorate. The dam has a catchment area of 1,770 sq.km. and can collect more than nine million cubic meters of water.
[…] 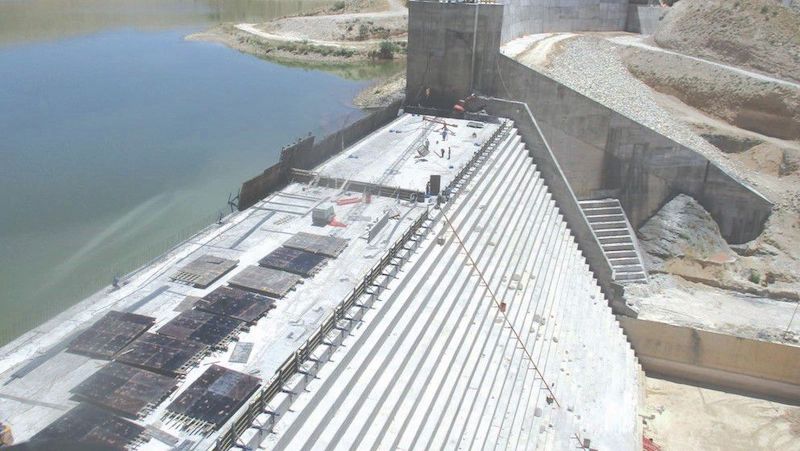