AMMAN —The United Nations Agency for Human Settlements stated that work is underway to implement a pioneering Green Flower Triangle project, which aims to collect flash flood waters in the Amman are, according to Al-Ghad. •

Funded by the Government of Japan, the project depends on collecting rainwater in underground tanks for later use. The UN agency said the project’s location, where rain water coming downstream from Al-Quds Street towards downtown Amman will be collected, was carefully selected in consultation with the Greater Amman Municipality.
[…] 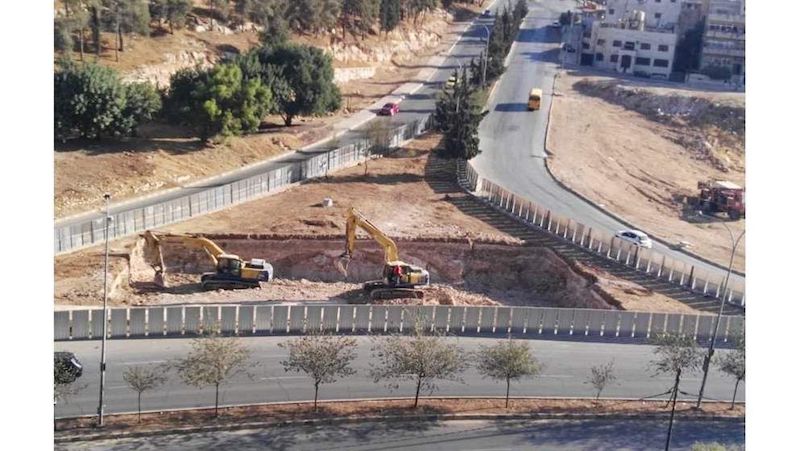