Calls for halt to funding for industrial agriculture


Civil society organisations have called on influential donors to stop funding industrial agriculture programmes, which they say harm smallholder farmers and the environment.

The Alliance for Food Sovereignty in Africa (AFSA) — which represents 200 million small-scale food producers — along with 165 organisations from 40 countries, sent a letter Tuesday to donors of the Alliance for a Green Revolution in Africa (AGRA) and other ‘Green Revolution’ organisations, urging them to redirect their support to African-led agroecology and low-input farming systems.

The green revolution of the 1950s to 1970s intensified agriculture by increasing the use of inputs — fertilisers, pesticides and irrigation — for high-yielding modern crops.

“Only a very small amount of money is flowing into Africa for research. Government funders tend to give the money to western-based research institutes, that is a sad fact.”

“Farmers all over Africa have shown far more promising results sharing knowledge and working with scientists to establish low-input farming methods that leave the control of production in the hands of African farmers,” the letter states.
[…] 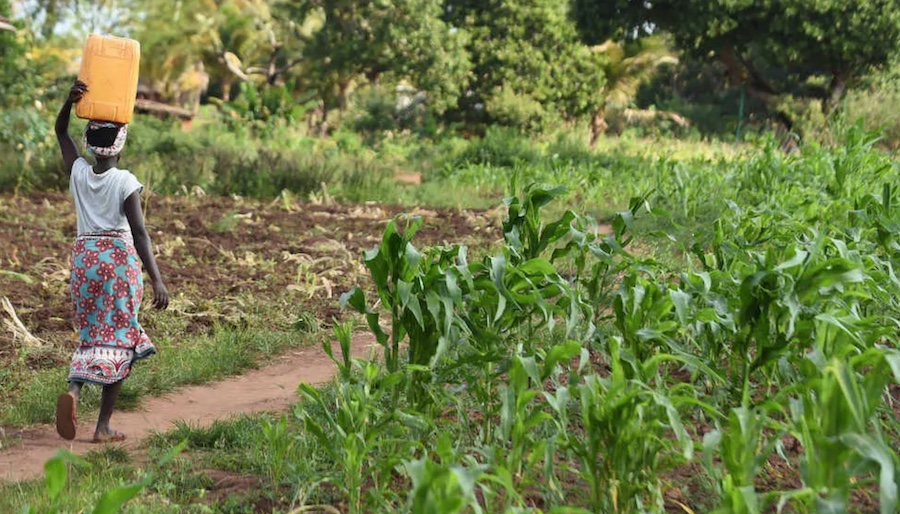 Third edition of the Mediterranean Climate Change Adaptation Awards is open
INTERREG-MED
What you need to know about the EU Soil Strategy and its relevance for the agrifood sector
Innovarum
Save the date: TP Organics webinar on the Agroecology Partnership on 14 March
TP Organics