Agriculture and AI: From the Root of Civilization to its Promising Future

In our modern world, the quote above may seem simplistic, but perhaps it is still true. The root of human civilization (and survival) lies in our ability to produce food. The “civilizing” effect of agriculture is an established historical fact. The area known as the Fertile Crescent is where irrigation and agriculture began around 12,000 years ago. The resulting influx of travellers led to an exchange of ideas (writing, mathematics, religion), and other hallmarks of modern civilization; including densely-populated cities, centralized governments, and specialized occupations. Unfortunately, these advancements were also accompanied by social stratification, with hierarchies developing alongside private wealth accumulation. We now find ourselves on the verge of the next “agricultural revolution”, with Artificial Intelligence (AI) and agriculture coming together. In this edition of Links We Like, we explore the effects that this linkage will create.

A History of Innovation

Due to the outsize impacts of agriculture, each major “shift” has been accompanied by rippling effects on individuals and societies.
[…] 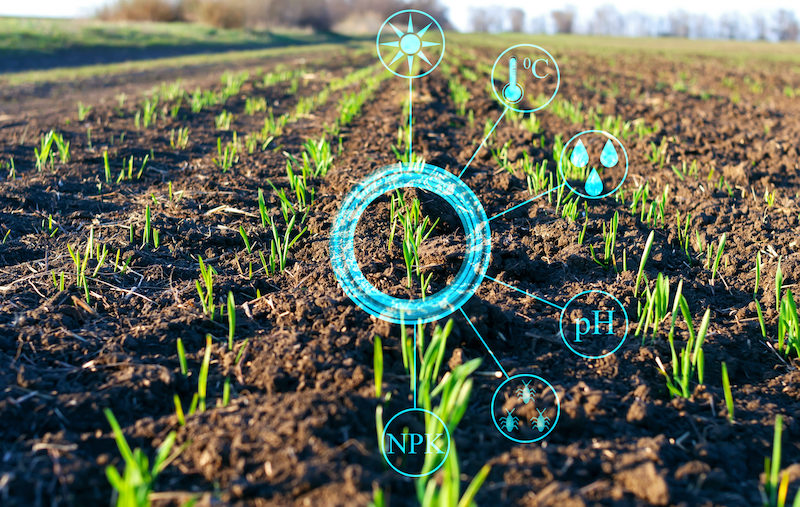 The Evolution of Digital Transformation
IIoT-World
What is the bioeconomy and how could it help fight climate change?
Horizon Magazine
Nawah Scientific expands to Jordan, prepares for Series A
WAMDA