232 tons of olive sold at festival


AMMAN  — Head of Jordan Olive Products Exporters Association (JOPEA) Fayadh Al-Zyoud said that 20 percent of the need for olive oil of citizens of Amman and its suburbs was covered by sales during the 21st National Olive Festival and the Rural Products Fair, according to Ad Dustour.

This amount was the result of strict tests the Food and Drug Administration carried out on olive oil, which ensured that oil that did not meet the standards was not allowed to be sold.
[…] 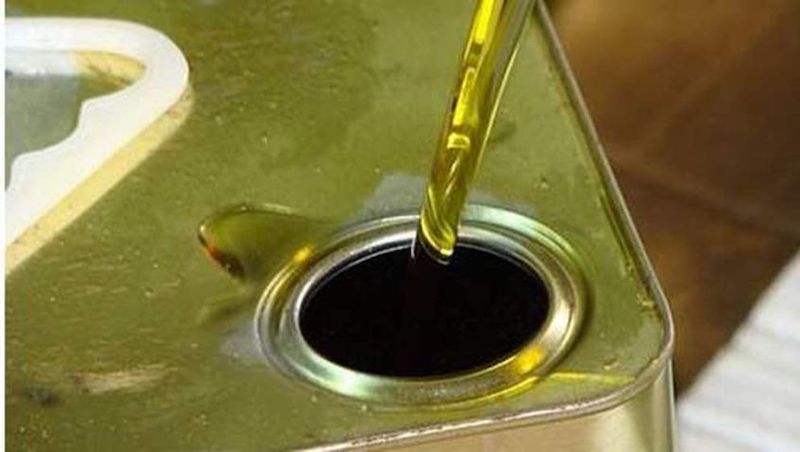